SINGABLE SATIRE: RELIC SUBMARINES, as might be sung by the Beatles

ORIGINAL SONG:  "Yellow Submarine", The Beatles 1966, with lead vocals by Ringo Starr.
BACKGROUND: Giorgio's substitute lyrics draw on his personal experience as an occasional denizen of South Carolina. With prominent tourist sites for the display of submarines from the Civil War, World War II and the Cold War, Charleston SC and the adjacent suburb of Mt Pleasant seem like a grim version of the Beatles' fantasy "land of submarines" - see the photo collages and explanatory details below.
SATIRE COMPOSED: Giorgio Coniglio and Dr. GH, December 2018.

SONGLINKS: The parody-lyrics with accompanying chords for guitar or ukulele players are found on our lyrics blog "SILLY SONGS and SATIRE" here. And should you need to be reminded of the lyrics of the original, written as a simple children's song, find them in ukulele-friendly format at the bottom of that post. Giorgio's other satire lyrics substituted to Beatles' songs include "Vonnegut" (Imagine); "Saturday Night" (Yesterday); "Brennan's Tweet" (Let It Be); "Jake" (While My Guitar Gently Weeps). 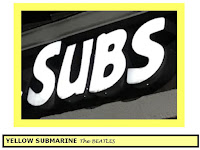 (to the tune of "Yellow Submarine")

In the town where I’ve retired
A Memorial’s awfully near.
And it tells us of the time
When the Cold War engendered fear.

No recourse, all mankind’s caught
In the path of the juggernaut.
So give Gor-bachev our thanks,
(nautical tune)

Cold War’s thawed – a time of peace.
From a gruesome fate, we’re now released.
A Memorial down the street --
Tourists gripe about the summer heat. 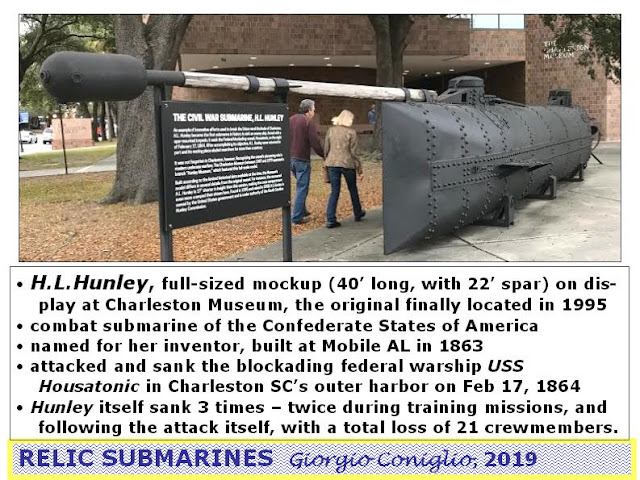 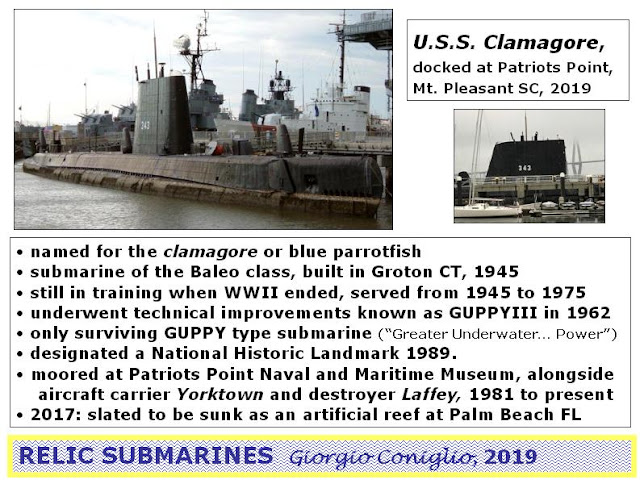 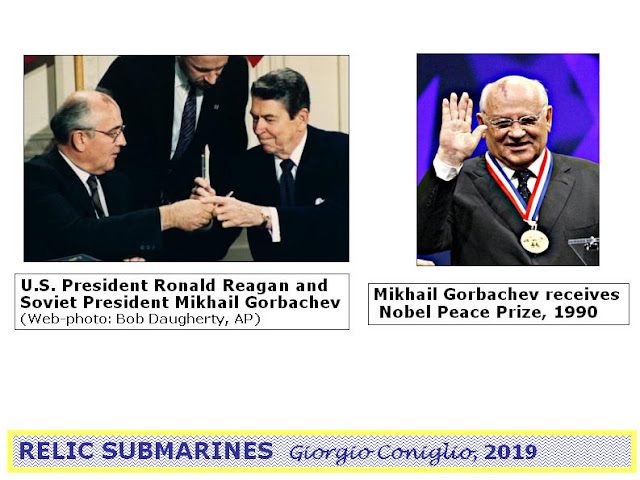 HOLD THE FORT for an IMPORTANT NOTICE. Our two blogs are now being joined by a third member, a dream for those who want a source of poignant humour tinged with eco-sensitivity and photographic ingenuity delivered to their email queue daily.
"DAILY ILLUSTRATED NONSENSE" draws much of its source material from the collections of illustrated verses which are inspired by the world around us on the current blog;  admittedly, those posts can get rather long and ponderous as more material presents itself. On the new blog, each daily posting will have a single focus illustrated by blog-editor Giorgio Coniglio's iphone-camera revelations, by terse original poetry, and by references to impeccable and awesome internet sources. Best of all, they can be appreciated within two minutes at most, don't involve solving puzzles or dismantling  words, and it's easy to unsuscribe.
If you want to access these essential bits-of-fluff daily, the best approach is to subscribe by entering your email (harmlessly, it's protected!!!) into the 'gadget' at the top-right hand of one of the new blogposts.
See you daily, or as often as you like, on-line.